Reducing Stigma and Discrimination in Mental Health and Addictions 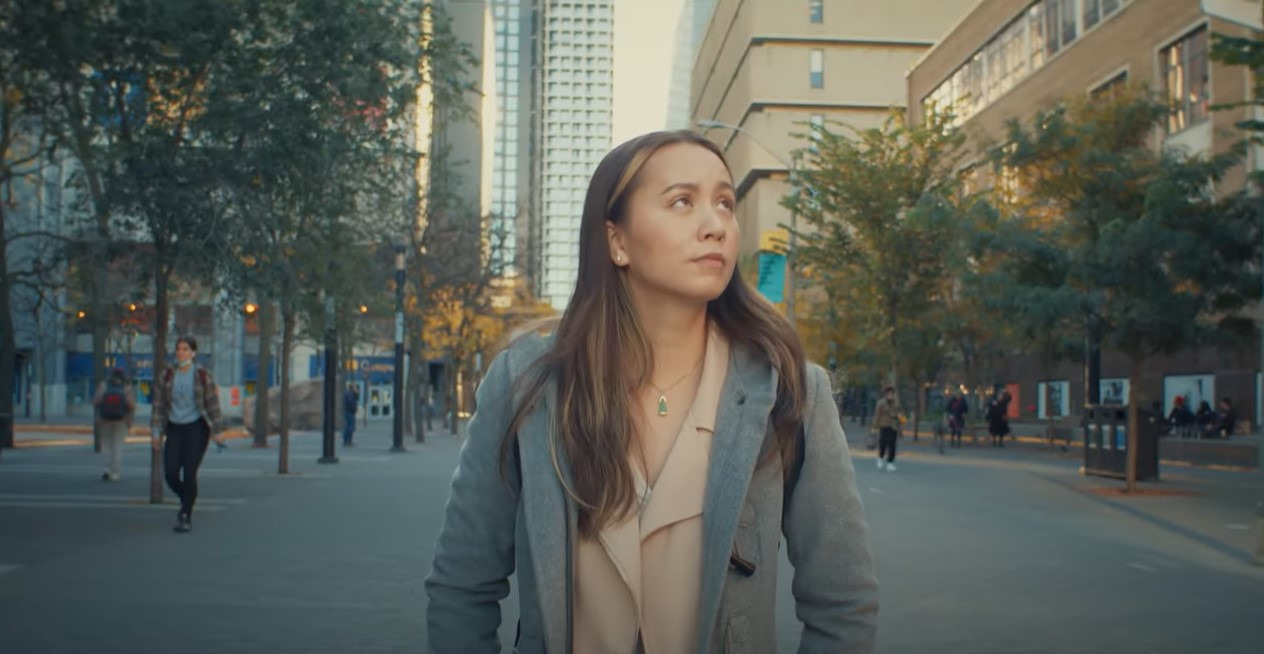 Diana Nguyen grew up in Regent Park in Toronto and witnessed firsthand how difficult it was for people in her community to access mental health services.

"Mental health is such a big thing. There's so much stigma behind it," says Diana. "The first step for us to break that stigma is to talk about it."

Regent Park is an area in Toronto where the majority of families are classified as low-income and are from racialized or Aboriginal backgrounds compared with other parts of the city. According to the Canadian Mental Health Association (CMHA), the relationship between poverty and mental illness is intertwined: people with mental illness often live in chronic poverty and, conversely, poverty can be a significant risk factor for poor physical and mental health.

To help people like those in her community access the mental health support they need, Diana enrolled in the Certificate in Mental Health and Addictions at The Chang School.

"The certificate was more specific to what I wanted to learn about," says Diana. "I felt like people didn't really have a voice to speak about their mental health. I'm trying to help them achieve a better quality of life."

Words That Can Reduce Stigma and Discrimination

STOP and Think About What You and Others Say

CMHA has also developed the "STOP criteria" to help people determine whether someone's attitudes and actions support the stigma of mental health conditions. When confronted with a situation where stigma might be present, a person can verify whether this is the case and ask themselves:

CMHA Ontario has also developed a one page primer on talking about substance use.

Diana obtained a BA in Psychology from York University in 2018 but wanted to specifically study mental health and addictions, which is why she chose The Chang School.

"We learned a lot about people with different disorders, different interventions that we can use for sort of treatment. If someone was to confide in me, I can steer them in a way to help them," says Diana.

As part of the certificate, Diana is doing an independent study with a clinical neuropsychologist and is hoping to use that research in her work with the Canadian Armed Forces, where she is a Medical Assistant. She has also applied to the Canadian College of Naturopathic Medicine, where she is looking to learn more about taking a holistic approach to treating underlying illnesses in patients.

Earlier in May (May 2-8) was Mental Health Awareness Week in Canada. Now in its 71st year, CMHA has hosted Mental Health Week in the first full week in May. This year's theme was around empathy, which is important in raising awareness about mental health. Being empathetic towards someone with mental health means to understand where they're coming from and what they're feeling as well as to listen and refrain from judging."

Learn more about our Certificate in Mental Health and Addictions